Professional and personal skills and experiences 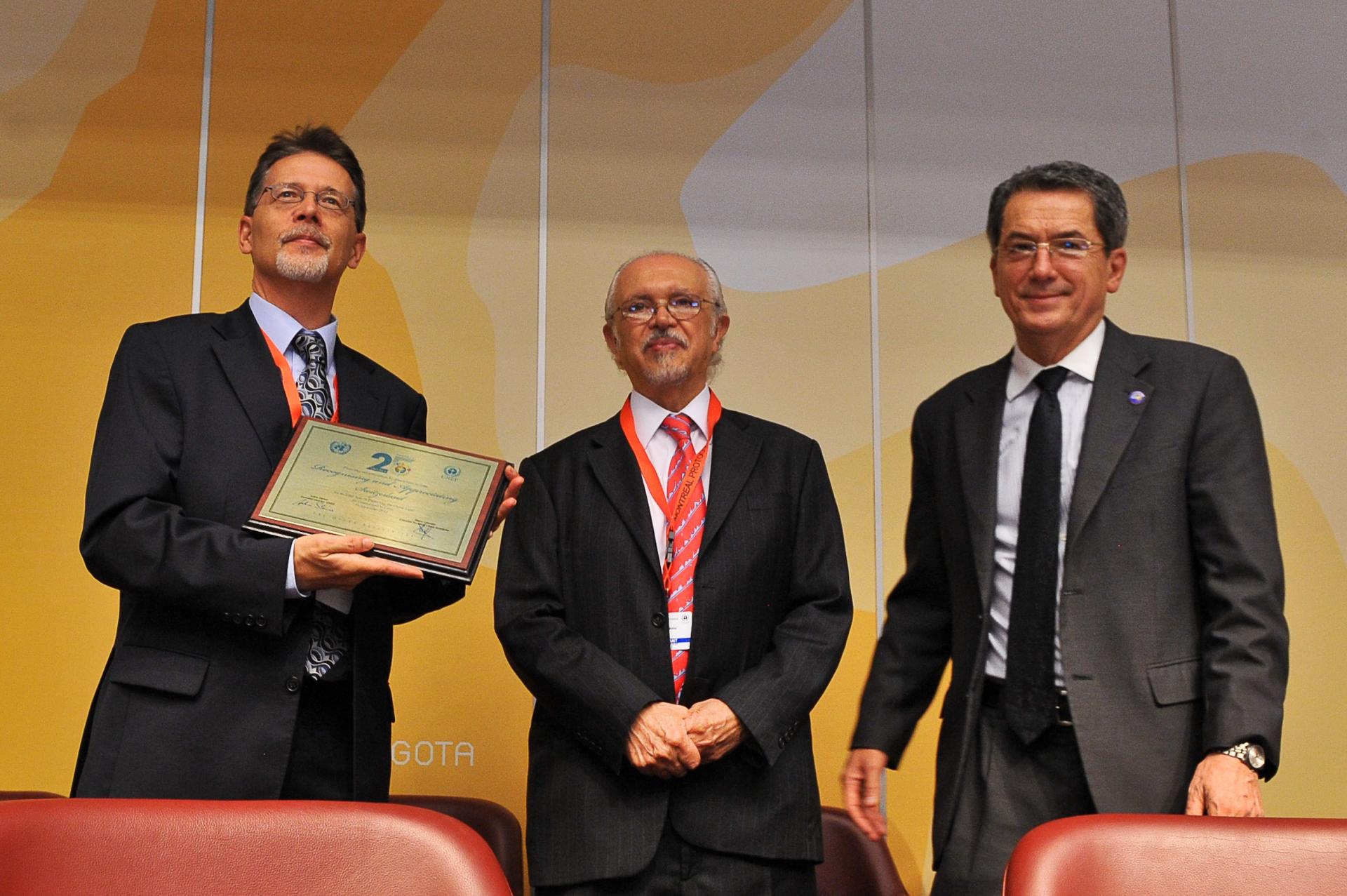 Professional and personal skills and experiences

A long and intense personal and professional experience is the basis of the skills involved in Inspiration-Conseils and its services.

It began in research and teaching (Institute of Advanced Studies in Public Administration in Lausanne, at the St-Michel College in Fribourg as well as at the Presbyterian Institute of Kirinda / Rwanda). It continued with leadership experiences and management, under the aegis of Intercooperation, of a development project in Rwanda (Support to Forest Contractors de Gitarama Wood) as well as in a financial section of the Federal Office for the Environment, Forests and Landscape.

Then, for four years, I assumed the leadership of the Management Staff of the same Office.

From 2001 to 2005 I was Deputy Director of the Federal Office for the Environment in the areas of political and strategic affairs, those of personnel, information technology (IT), finance, law, and organization.

From 2006 to 2016, always as a Vice-Manager of the same office I was in charge of the managerial responsibilities in the areas of waste, purification of air, noise control, protection against non-ionizing rays ( electro-smog’s), chemicals and organic products (in particular GMO), sustainable soils management,  remediation of contaminated sites, land use planning and environment impact studies. I also chaired the first Ethics Committee of the Office that was founded under my leadership.

This professional experience was the opportunity to experience early on the main elements of coaching (sports coaching such as master of physical education) but also the professional coaching in all forms.

As Manager I have always tried to bring employees under my responsibility to set and achieve goals and results. A follow-up and accompanying measure are always planned and implemented to achieve this.

Special attention was given to each and every one. Coaching was also well practiced with individuals and groups. Mentoring has been practiced for giving guidance, support, tips and advice with regular exercises in different positions of responsibility.

This was done both within the Office (with the young executives or learning employees) and outside the office when I received a specific requests for accompaniment of young managers of public and semi-public companies.

From the professional point of view, the experience gained extended to a wide range of activities related to political world (regular participation in parliamentary committees, preparation of files for the Federal Council, but also by regular contacts with officials of the Cantonal Offices and Councillors of Cantonal States).

I represented, Internationally Switzerland in global international and regional conferences (for example as member of the Management Board of the European Environment Agency).

It was an opportunity to grow and develop the art of relationships and negotiations. Strategic and operational Conduct of a big Federal Office also requires fluency in strategic, organizational, planning and leadership aspects.

From a personal development point of view, I have a great interest for techniques, methods and approaches to self-knowledge. Introduced to meditation and practicing for more then 40 years, I also appreciated the transactional analysis, enjoyed various forms of yoga, studied the basics of Chinese medicine and supported workshops and training of various energy healing

(reiki, energy balancing, emotional release, regressons, etc). This personal approach, complementary to my professional and family life was very useful to improve the self-knowledge and perception and the subtle reality of the world and people.

At the scientific seminar held on November 11, 2012, in Geneva on the occasion of the 25th anniversary of the Montreal Protocol and on the eve of the 24th meeting of the Parties, Switzerland, of which I was the official representative for this ceremony, received in recognition and appreciation of the role that it played for the protection of the ozone layer, a commemorative plaque.

I received the plaque from the Executive Secretary of the Ozone Secretariat, Mr. Marco Gonzalès (right on the photo) and in presence of Professor Mario Molina, Nobel Prize in Chemistry in 1995 with Professor Frank S. Roland for their 1974 discovery of the destruction mechanism of stratospheric ozone by CFCS.